2018 has been a big year for the SH Pratt Group. It has been a year of growth, new beginnings and investment, as we have continued to diversify each of our divisions under the SH Pratt Group umbrella. We were thrilled to be approached by the Telegraph to be featured in their online business publication and delighted with the positive feedback from the video and article from colleagues within the fresh produce industry - It was viewed by over 10,000 people worldwide.

In November 2018 we were very proud to announce the official Opening of our state-of-the-art Value-Added Facility ‘Halo’ in the Port of London Gateway. After 2 years planning Halo was fully operational. Its home in the port of London Gateway means that we are able to cut transport costs for our customers, at the same time also caring for the environment by cutting CO2 emissions, which is a focus for the entire group. Shortly after Halo opened the building Halo is housed in was awarded a Planet Mark accreditation for the buildings efforts to be more environmentally friendly.

It gave us great pride to be featured in the FPJ’s Big 50 Business’ edition, ranked 22nd overall. It was an honor to be listed alongside some of the biggest fresh produce companies in the industry.

In November we also put on our best dress to go and support All Things’ Northamptonshire Business Awards. We sponsored the ‘Food and Drink’ award, which was won by the ‘Hopping Hare’ restaurant, and whose food and atmosphere we can personally recommend. It was a great night, full of fun and executed very well by the team at All Things. We hope to be a part of these awards again in 2019. 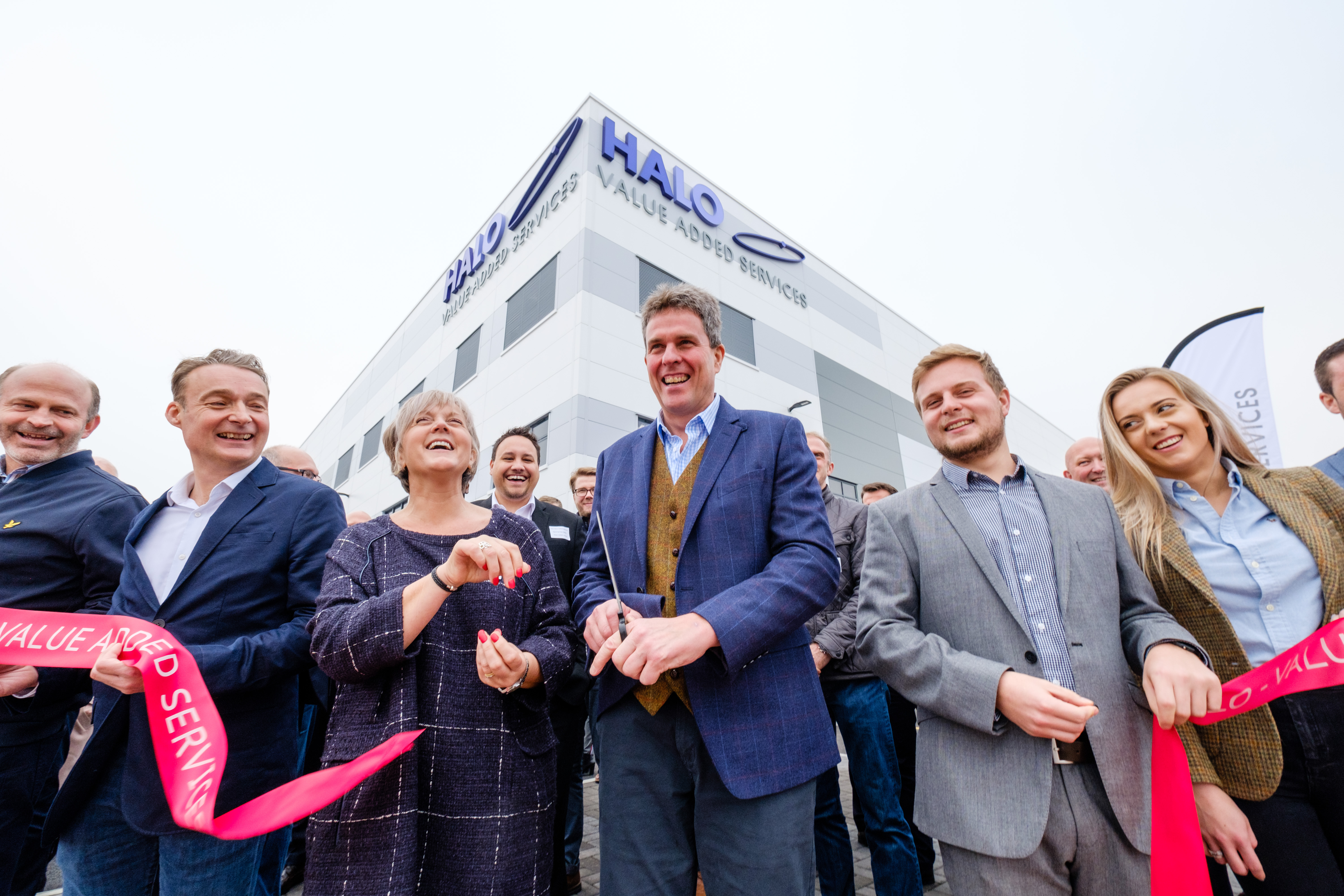